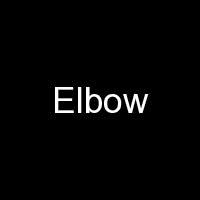 So why have I chosen the name of a random body part for my word of the week? Well, basically because for the last few months I have come to hate my elbow and all it might represent!

In fact, elbow is a fairly stupid word to begin with - 'el' part from old English for length of forearm and 'bow' from West Germanic origins meaning bend or arch. That seems sensible, right, but go back further and other older translations show 'el' and 'bow' as being the same thing so elbow in this sense means 'bend bend' - ridiculous! And ridiculous it has been trying to do anything involving my right elbow at the moment - it doesn't bend well even once let alone 'bend bend'.

I've been plagued with what I've assumed is 'tennis elbow' for months. It seems an unlikely ailment for someone who never plays tennis but it's a lot easier to say than its proper medical term 'lateral epicondylitis'. I found that I couldn't lift a full kettle or brush my hair with my right arm (there are those who would say that my hair doesn't look any different unbrushed anyway), I couldn't turn a door handle or open a jar. These were all minor inconveniences as I could generally use my left arm instead. But then, I discovered that I couldn't fill the car up with petrol and when I tried to do so with my left hand, I dribbled petrol on the ground in what the garage called 'a spillage' and caused the attendant much moaning and muttering. I  probably would have continued to put up with it but the aches and pains seemed to migrate and my other elbow came out in sympathy for a while. Then a few days later my wrist became painful and then the joint at the bottom of my thumb. It was like a peculiar bodily game of 'pass the pain parcel'.

Fed up, I took myself off to the doctor. She's quite a character my doctor. A fervent energetic lady who likes to sit in her doctor's swivel chair with her legs curled up beneath her like a cat, her shoes discarded beneath her untidy desk. In a voice much like Victoria Wood's she told me that I was right to come in and she wanted to do some 'fancy' blood tests. Blood tests? For a sore elbow? Ok, I thought, whatever,  and smiled indulgently at her.

The phlebotomist looked thoroughly delighted to see me. There were at least 8 phials awaiting my blood - more than enough to keep a vampire going for at least a month. She told me in hushed tones that these 'fancy' tests were expensive and so I did not complain as she repeatedly stabbed me, searching in vain, well, for a vein!

It turns out that I am something called 'seropositive' for rheumatoid factor and antibodies. Despite believing myself to be the very best 'Google doctor' I still don't really understand the rather complicated information about rheumatoid arthritis but I do understand that this isn't a confirmed diagnosis as apparently it is possible to have a positive result and not have it. Not so 'fancy' a test to be really useful then! So I will have to be patient and wait to see a rheumatologist for his opinion. I am thankful that my symptoms at this point are relatively mild and manageable and I'm still hopeful that rheumatology will laugh at such a suggestion and dismiss the idea altogether. I'm still working on my relationship with my elbow. 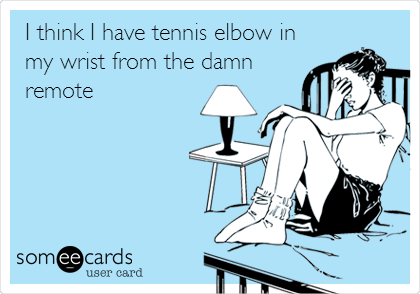 I'm joining in with The Reading Residence and The Word of the Week Linky. 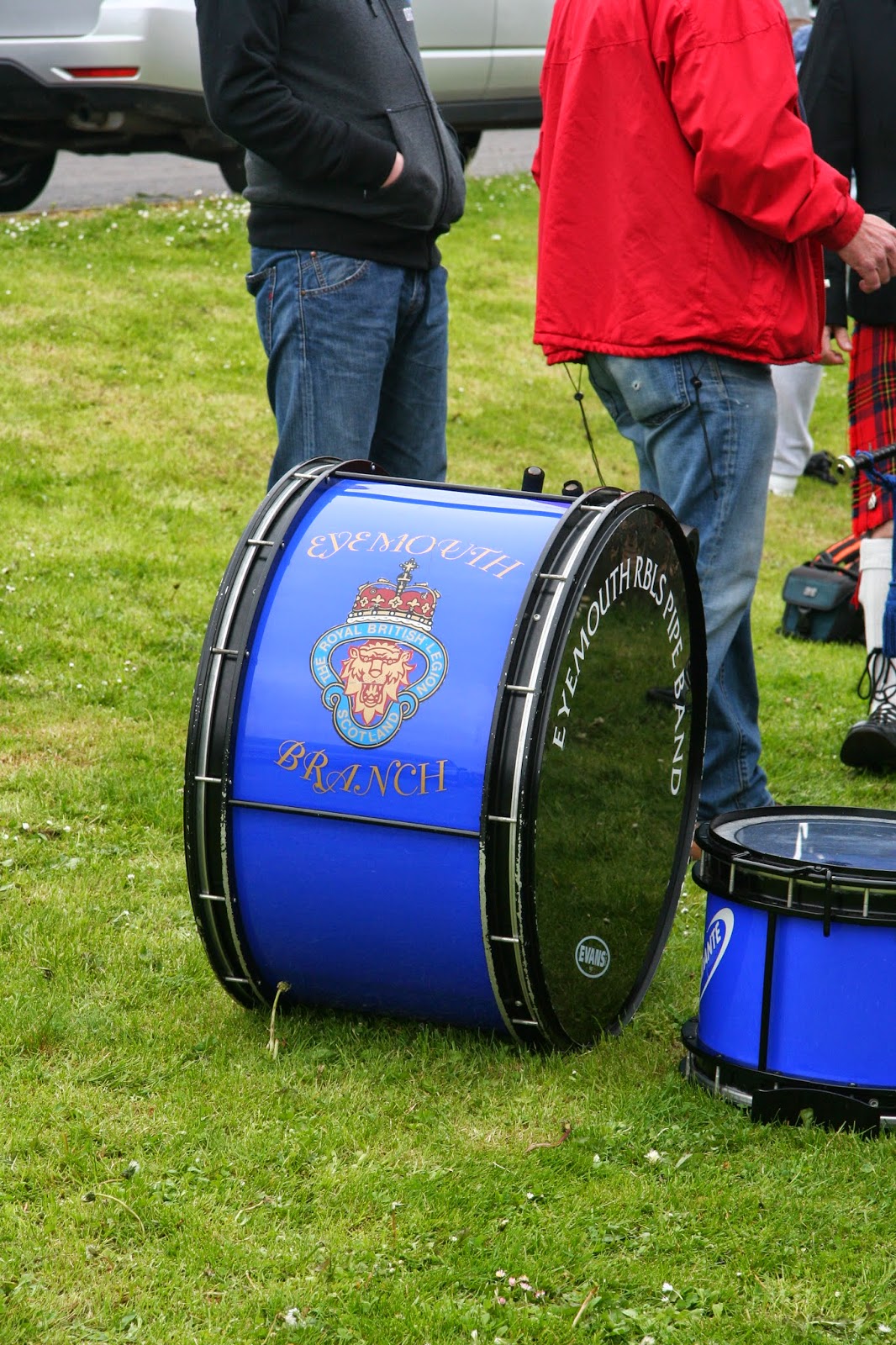 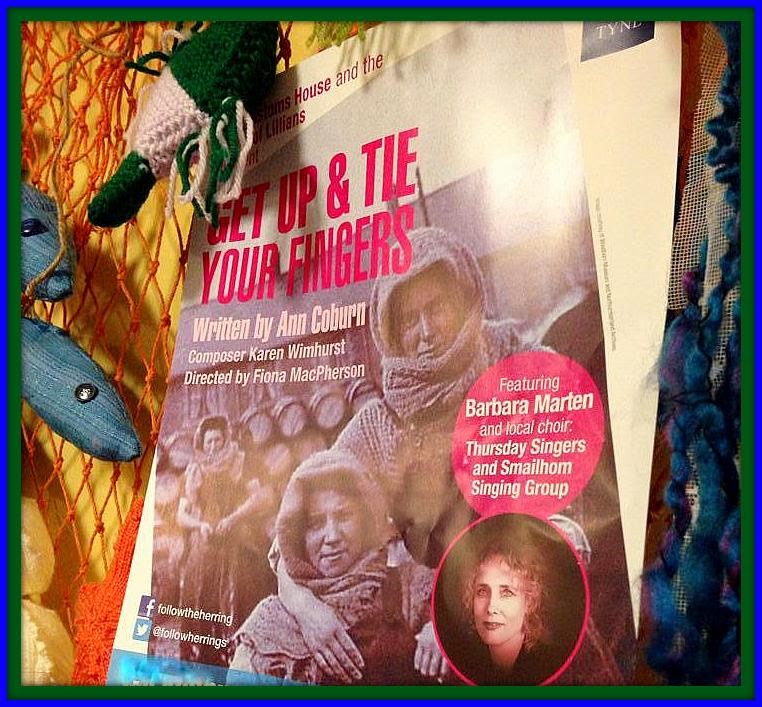 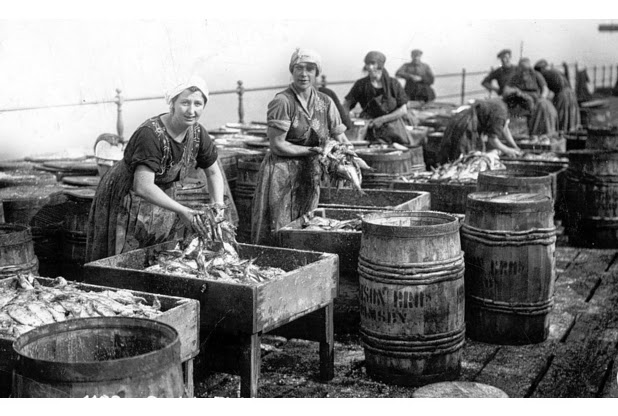 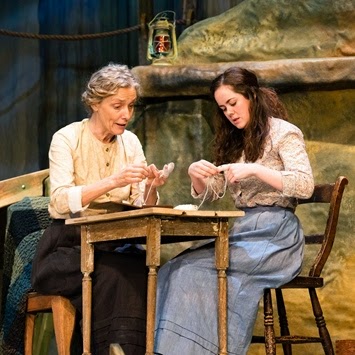 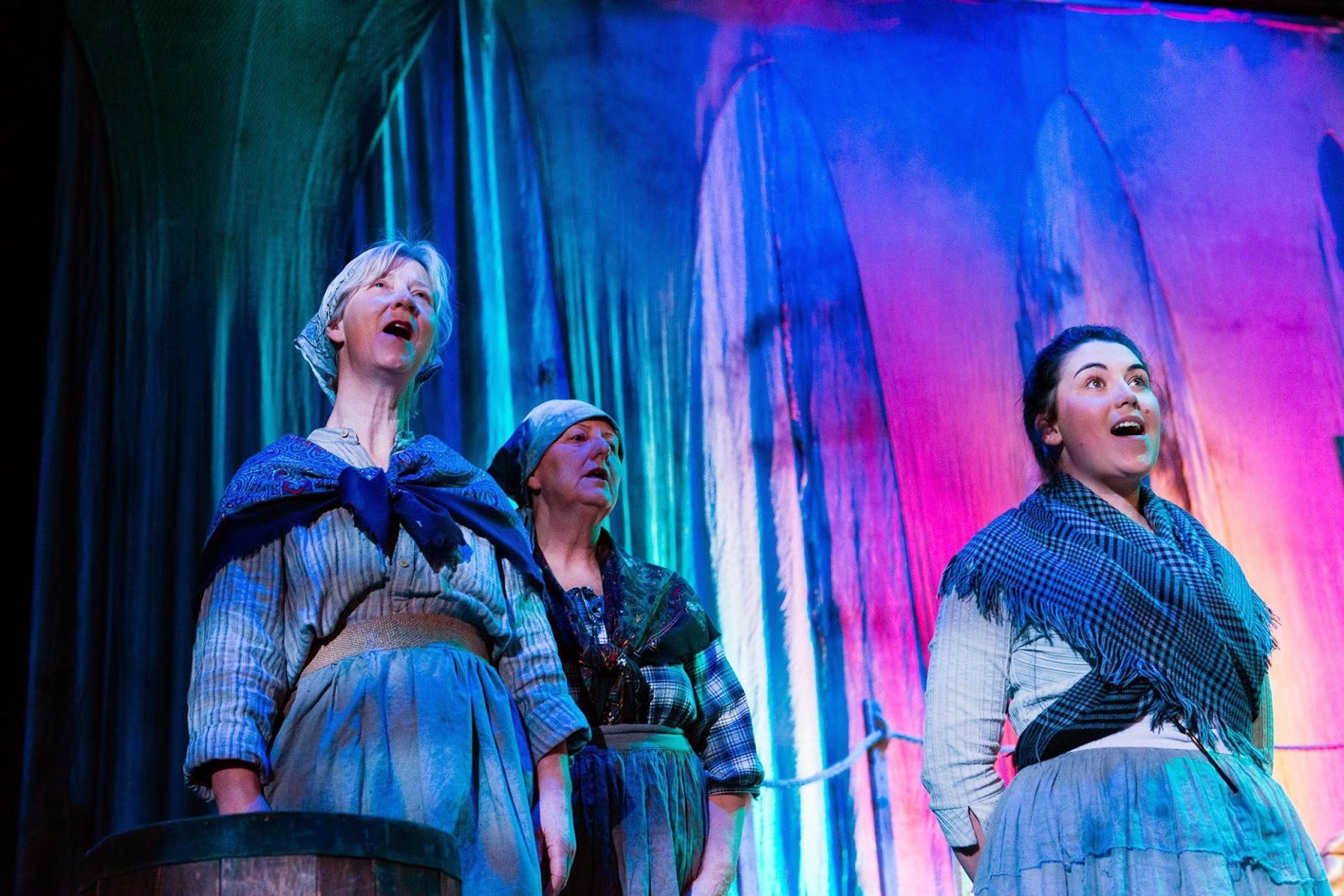