Christmas has arrived in the Little House and despite feeling wretched with horrible cough, and the distinct lack of snow, I have managed to conjure up some Christmas cheer! 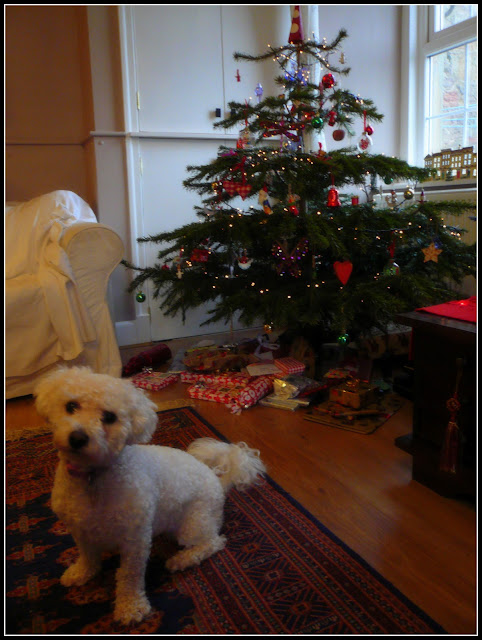 We just had time to put the finishing touches to our homemade gifts for friends in the village.  S helped me to re-purpose some jam jars and we tried our creative best to fashion them into  pretty night light holders, complete with wire handles, ready for the Christmas Eve nativity service.

In the kitchen the oven was in constant use with cranberries being the ingredient of choice:

There was such a storm the night before Christmas Eve that the hen house took off in the high winds in Wizard of Oz fashion and we very nearly had no eggs at all for baking and I wondered whether the hens had been blown across the North Sea.  It took L and our very handy neighbour most of the morning to put things back together and secure the coop with ropes.

Along with the wind came the rain and then more rain and we were forced to stay indoors and cosy up and enjoy what the Danish call 'hygge'.  There really isn't an English translation for this interesting word; it's more of a feeling of good company, friendship and warmth. 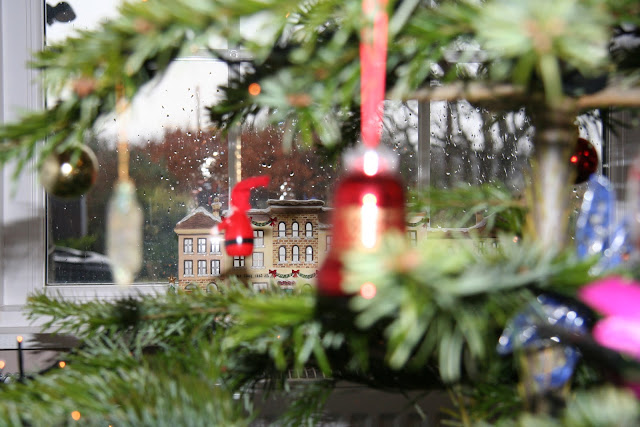 'Frankentree' seems to be surviving the weight of all the decorations.  Almost all have their own story.  My favourites are the cable car bought back in 1994 during a visit to San Francisco and the rather garish dragonfly bought to remember the time we lived on the Somerset Levels and our garden was visited constantly by them. 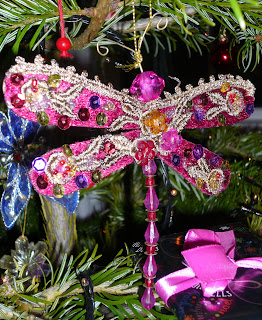 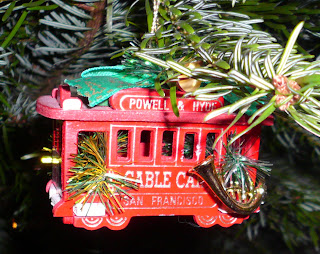 The three wise men have begun their journey down the stairs though I think we'll let them arrive before Epiphany on the 6th January. My nisse dolls are waiting patiently on the mantlepiece; another Danish decoration I'm very fond of. 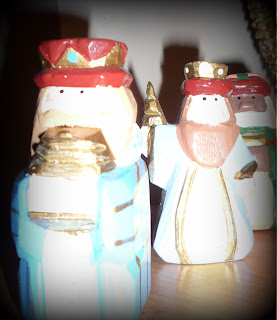 Luna sneakily managed to wolf down the Christmas cookies left for Santa the minute our backs were turned; she was less interested in the carrot for Rudolph.  Having spent last Christmas traumatised and hiding under H's bed this is the first time she's had any 'involvement' in the festivities. 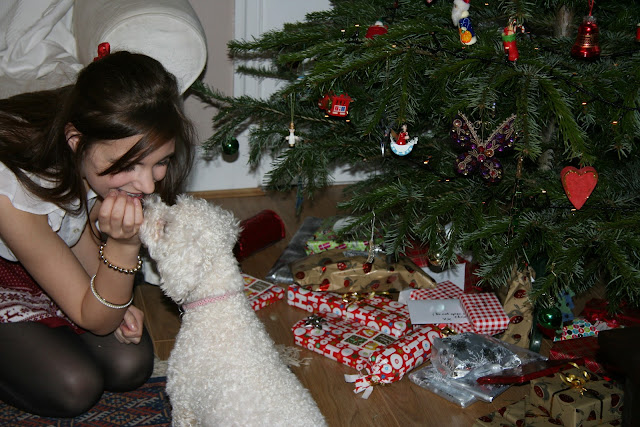 Someone also seems to have eaten all the nuts, though this time I suspect L!

Finally, Christmas Eve preparations were complete and we sat down to a traditional Danish supper.  L has perfected the handed-down recipe for the special Risalamande (Christmas rice pudding). This is mixed with whipped cream, vanilla and chopped almonds and served with a warm cherry sauce. Traditionally, one almond is left whole and whoever finds this in their portion wins the marzipan pig!  Ironically, this was The Wonderful Man himself.  He hates marzipan! 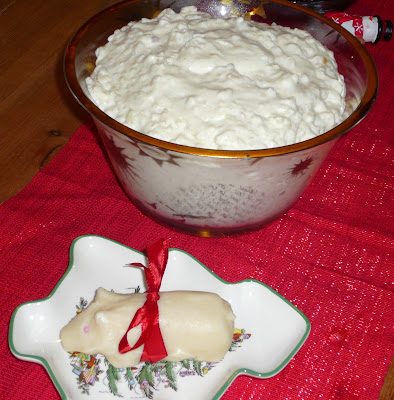 Posted by Mama Macfennell at 11:06